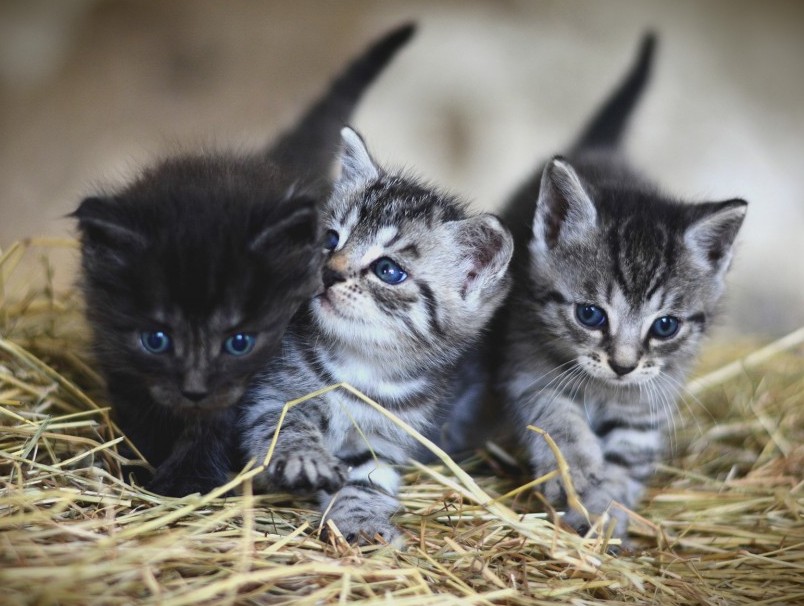 The litter size can vary quite a lot with cats. A single mother (queen) can even deliver kittens fathered by multiple tom cats in the same littler!  The best time to determine how many kittens to expect is around 7 weeks.  At this point in time the skeletons are developed enough to be seen and counted on diagnostic images (ie, X-rays) by the veterinarian. 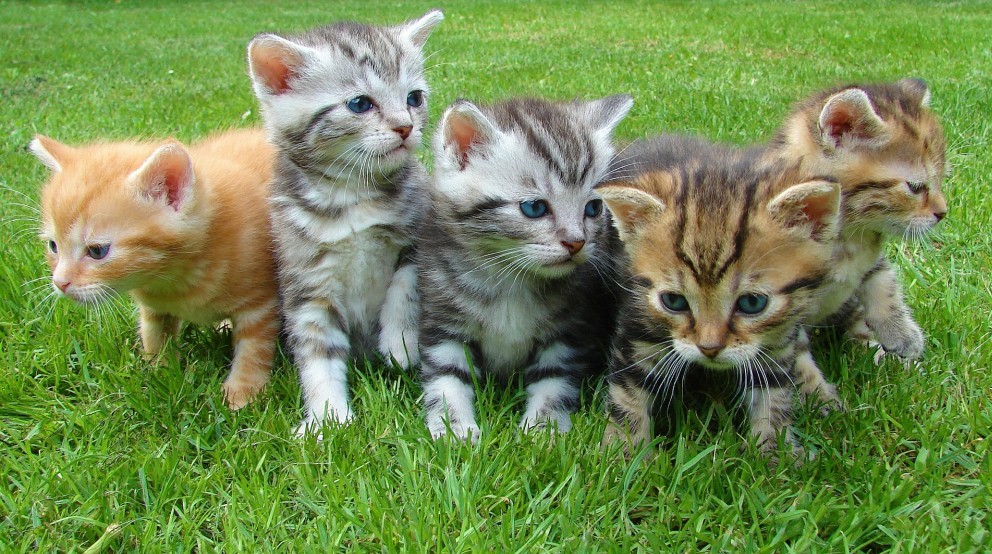 Check out some of our other articles!

What is a vaccine?