How many countries within? 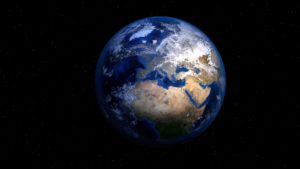 So you’re trying to figure out how many countries Africa houses… fair enough – that answer can vary a little depending on who you ask!

The most basic and diversely accepted answer is that there are 54 countries in Africa, but that doesn’t fit everyone’s definition.  Fortunately, sometimes it is easiest to just agree to disagree, or live and let live as they say.

About Africa – the Basics 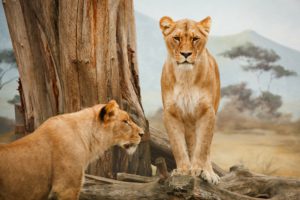 Africa is one of the 7 continents on Earth, and almost completely surrounded by water. This makes the land boundaries very obvious, but doesn’t do much for inland boundaries.  Not only the second largest continent when comparing by the amount of land territory Africa holds, but also one of the top two spots when it comes to population size.  Africa houses over 1.1billion people!  As with many boundaries, there will likely continue to be some dispute and future changes.  These will be surrounding the number of independent areas that are considered countries, but the most widely accepted number at the time of this article is 54.  It will be interesting to see how things (hopefully peacefully) evolve over the years ahead. 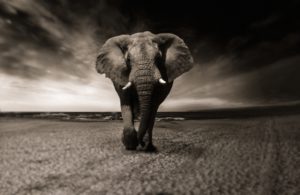 While there is great diversity among the regions of Africa, and much debate about a few additional territories & states it really comes down to one thing.  There are only 54 countries that are recognized by both the African Union and United Nations as independent countries amongst the continent.

Given the vast number of countries within the continent they are often split up and referred to by directional regions (North, East, South, West, and Central Africa).  Africa houses some beautiful landscapes, wild game reserves, and is home to many species that are not found elsewhere in the world.  Preserving this diversity is so important to our ecosystem!  In addition to their diverse and beautiful protected wildlife, there is great diversity amongst the human cultures inhabiting the land.  If you’re interested in learning more about Africa the links below may be a place to start.

For more information, check out the following pages:

Check out our other articles too!

What is a notebook?

What is colloidal silver?